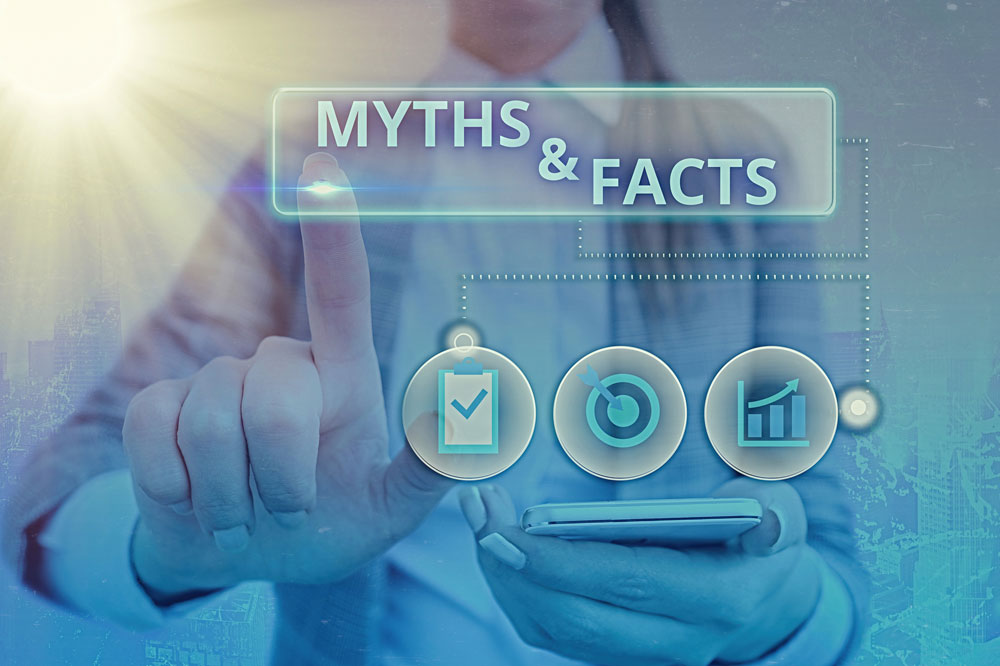 1. The main objective of the captive is to save money

There is no doubt that the ability to reduce insurance costs is an important consideration for any company, but not the most important one when choosing between traditional or captive insurance. The key word here is control, directly overseeing all the links in the risk management process. The advantages over a commercial insurer are numerous, both from the point of view of management and cost savings.

2. It takes a long time to set up a captive

In the past, it is true that setting up a captive could involve a large time investment, but the reality is very different today. Digitalization and the new clearer and more efficient laws governing this sector make it possible to set up a captive insurance company in about two months.

3. Only large companies can consider setting up a captive insurance company

Although historically, most captive owners are larger companies, this is still unfounded, as captives have been established by companies of all types and, of course, of all sizes. Though the first captives were created to insure large companies, today, small and medium-sized companies can also benefit from the advantages of taking risk management into their own hands. Digitalization is key for these companies to successfully embark on the implementation of captive insurance.

4. If the captive incurs a major loss, the company will go bankrupt

This is believed to be the case mainly because captives are known as “self-insurance”, meaning that risk is borne by the captive owner. The reality is that it is very rare for captives to go bankrupt because their structure ensures that they use policy premiums to cover small claims, while large claims are covered by a reinsurer. This allows for captives to be able to protect up to 90% of a company’s assets.

5. Only companies with high-risk activities can benefit from a captive

It is believed that only companies dealing with large risks such as those in the health or construction industry, who often have difficulty in finding commercial insurers, can benefit from captive insurance. Nevertheless, any company wishing to enjoy greater autonomy and control over its risk can experience its many advantages.

6. Captives tie up large amounts of capital so that it is not available to the parent company when needed

It is often thought that the money invested in the captive is “trapped” and unavailable in case of emergency. The reality is that it is possible to recover that money for use from the parent company at any time.

It is often believed that, once a captive has been created, it cannot be disposed of if it is in the company’s best interest to do so. On the contrary, if it is decided that there is a better way to manage risk, it is always possible to legally dissolve the captive.